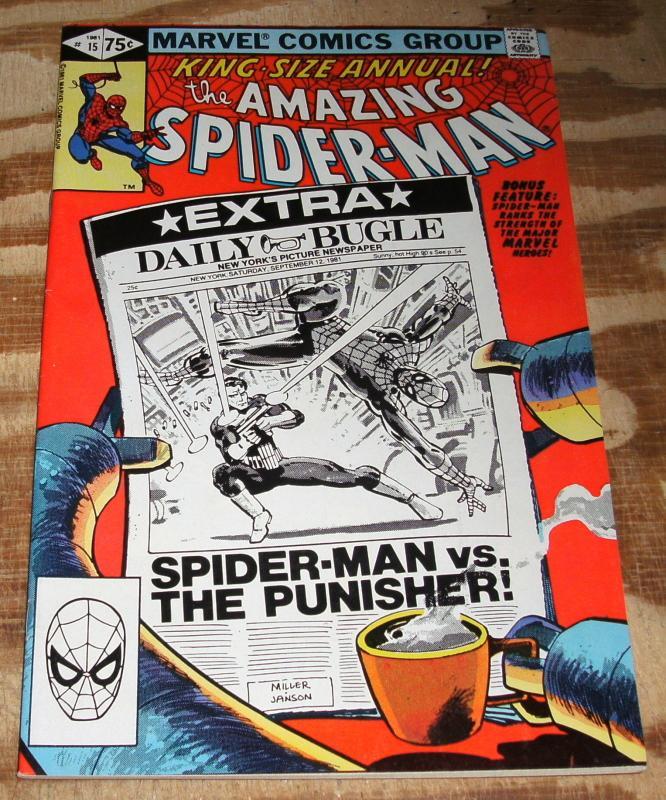 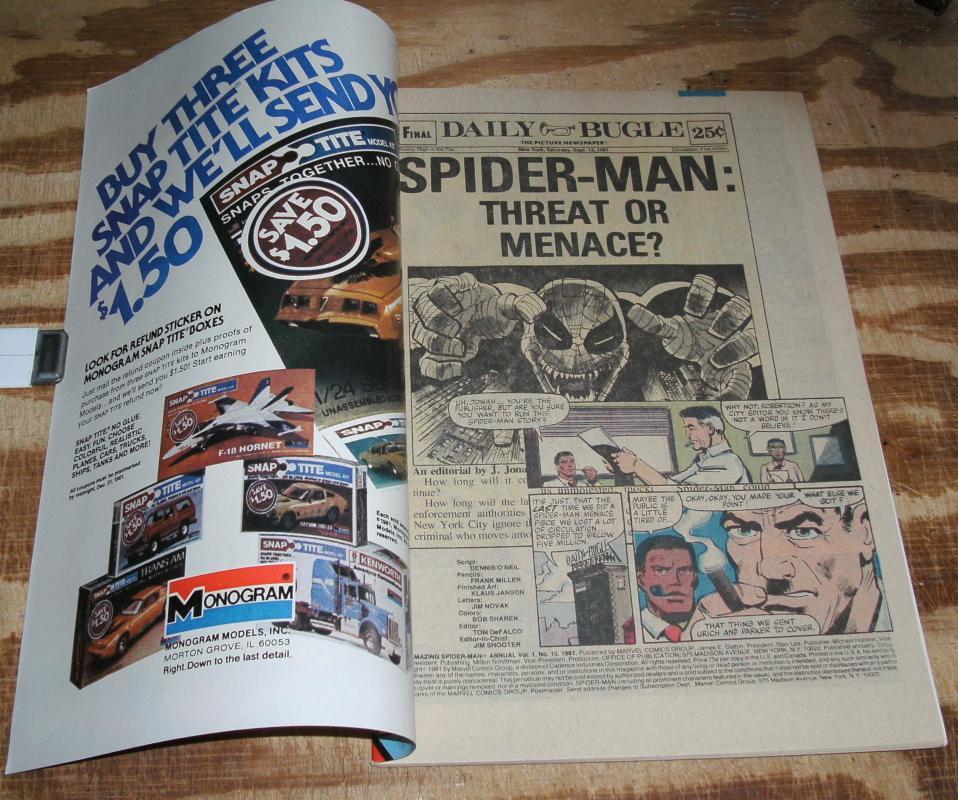 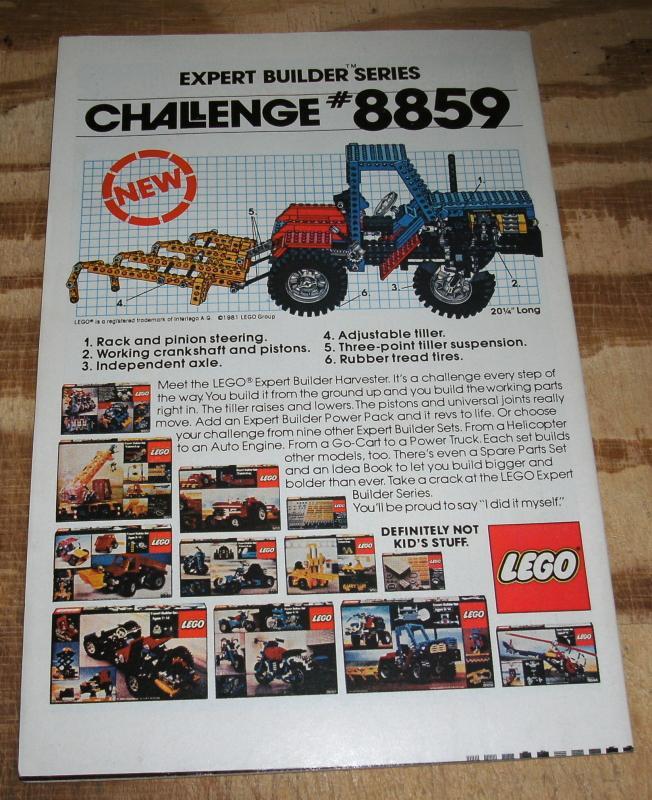 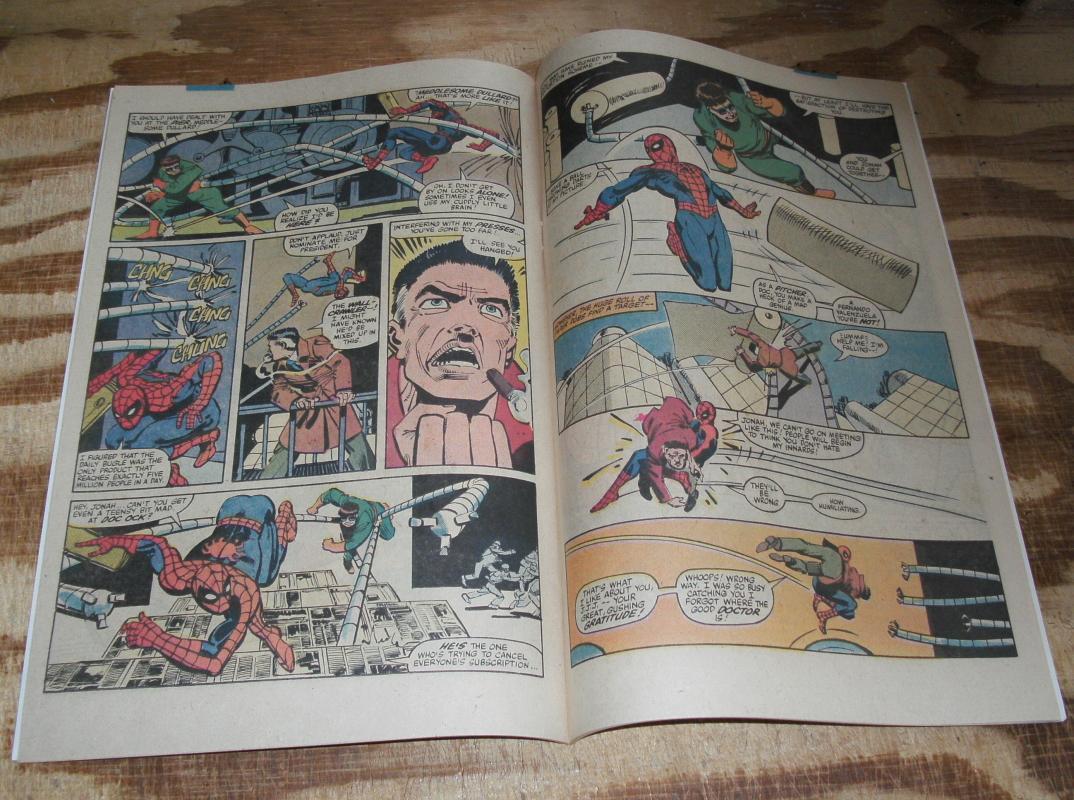 Read and find out if Doctor Octopus achieves his goal of killing five million people.

Just How Strong Is... Spider-Man? The heroes of the Marvel Universe are ranked in order of their physical strength. The first tier consists of the Hulk, Hercules, Thor, Wonder Man, and Iron Man. The Thing and the Sub-Mariner headline the second tier. Spider-Man is in the third tier.

A Gallery of Spider-Man's Most Famous Foes