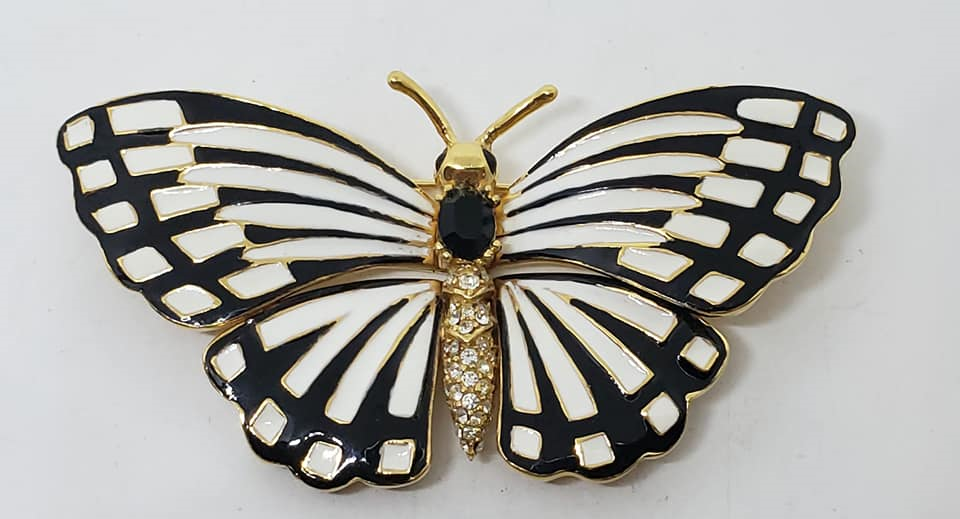 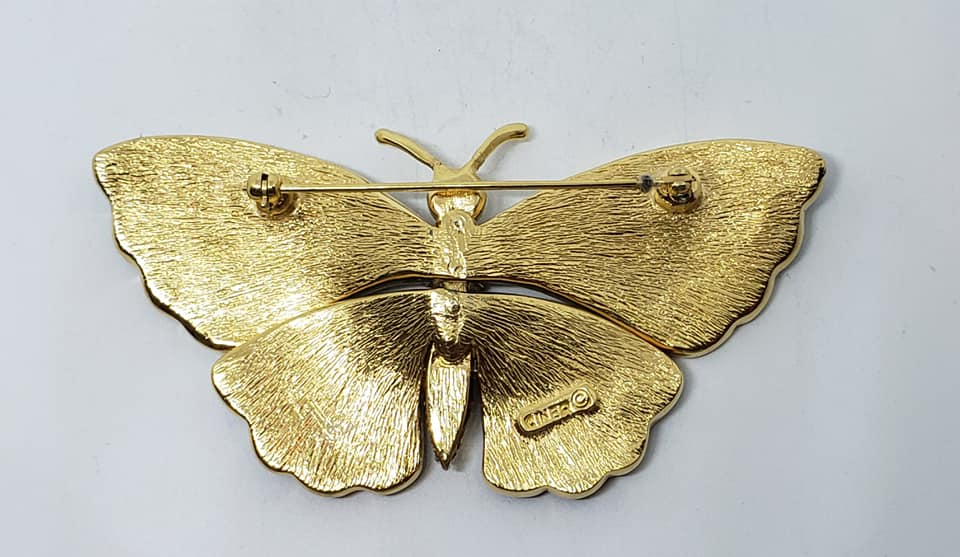 In 1892 Emanuel Ciner opens a fine jewelry company on Maiden Lane in Lower Manhattan. “In 1946, Ciner starts advertising in national magazines such as VOGUE and Glamour with the slogan, “Look for the Sign of Ciner.” In the mid-1960’s, Ciner continues selling to some of the best retailers and department stores in the country, including Saks Fifth Avenue, Bergdorf Goodman, Neiman Marcus, and Lord & Taylor. Ciner also sells to specialty stores around the world in cities like Paris, London, and Tokyo. Elizabeth Taylor discovers Ciner at the Mariko boutique in New York City, becoming a long-standing customer and collector of Ciner for the rest of her life. In 1984, Jean Hill becomes the fourth generation of Ciner to join the family business, leading the company with her parents, and continuing the legacy of producing and manufacturing high quality costume jewelry in NYC.