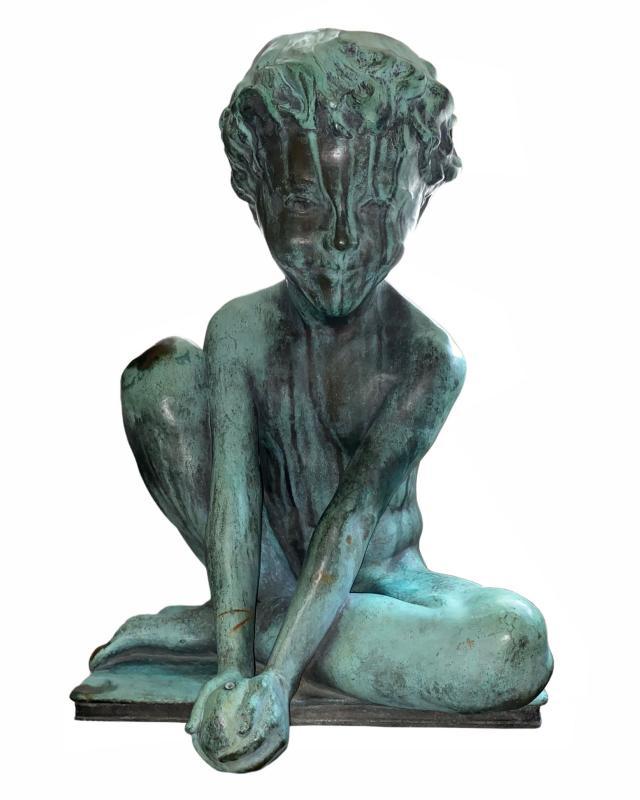 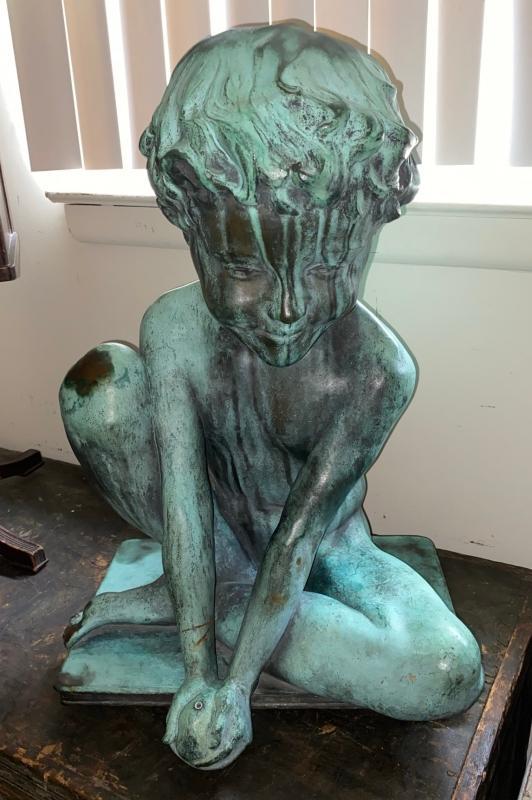 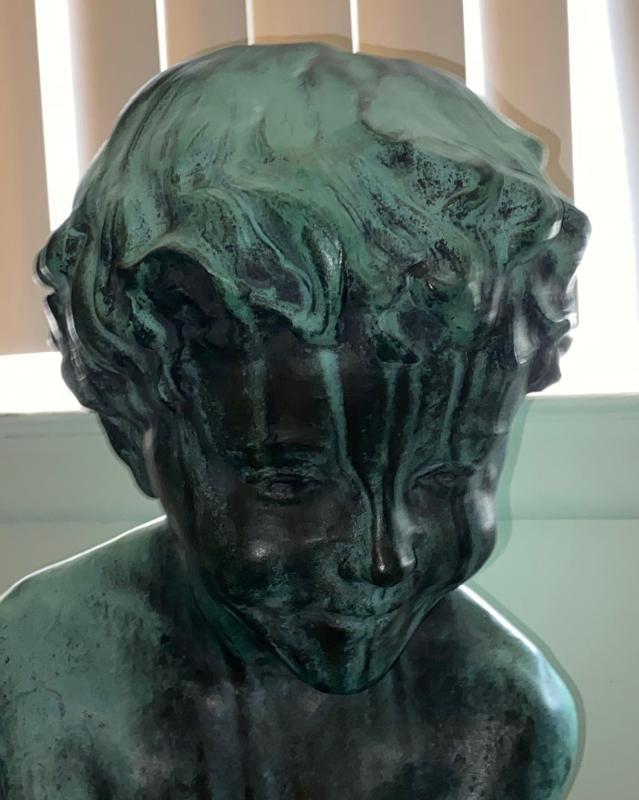 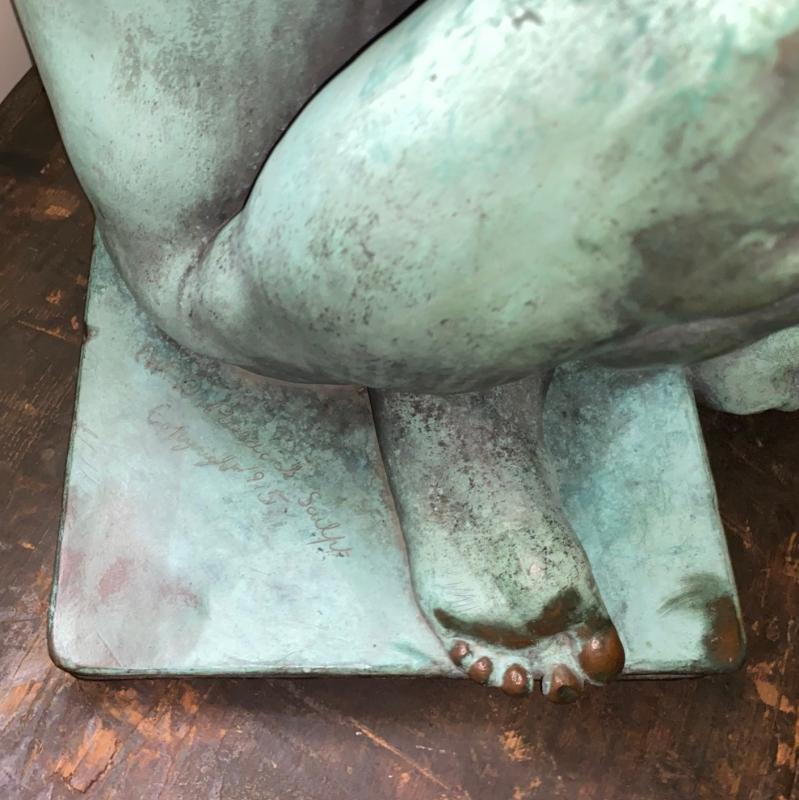 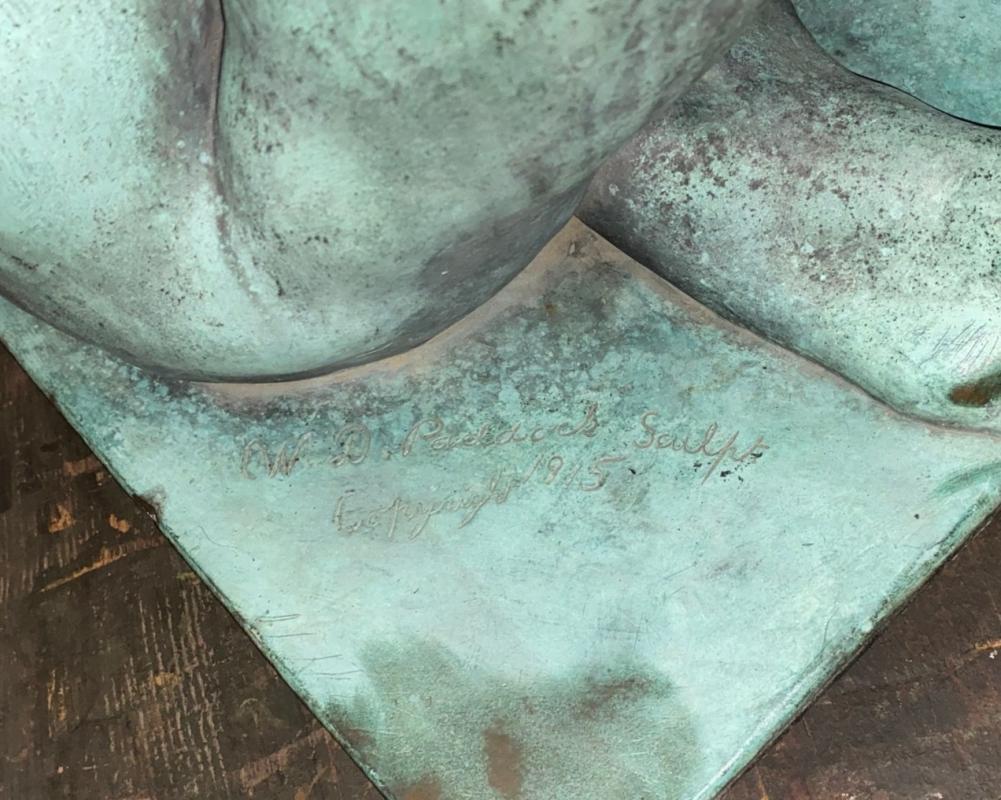 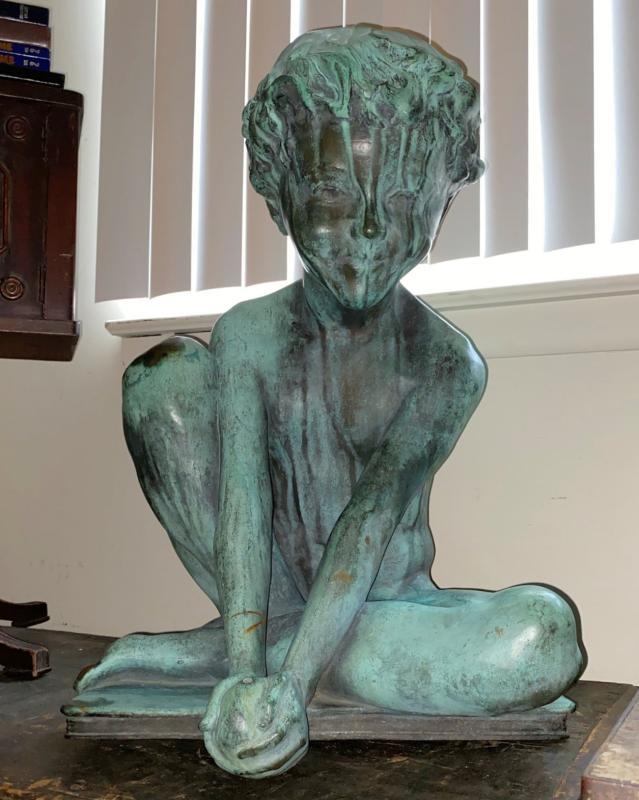 Paddock was born in Brooklyn and attended Pratt Institute where he studied under Herbert Adams.  After graduation he studied at the Académie Colarossi under painters Gustave-Claude-Etienne Courtois and Louis Auguste Girardot.  Though also a painter, he is best known as a sculptor and acquired significant acclaim during his lifetime.  He produced large scale figures, memorials, fountains and sundials, including a figure of Noah Webster on public display in Amherst, Massachusetts, and a war memorial War Memorial (1931) displayed in Stratford, Connecticut.  His works can be found in the collections of Mead Art Museum, Amherst College, and the Indianapolis Museum of Art.