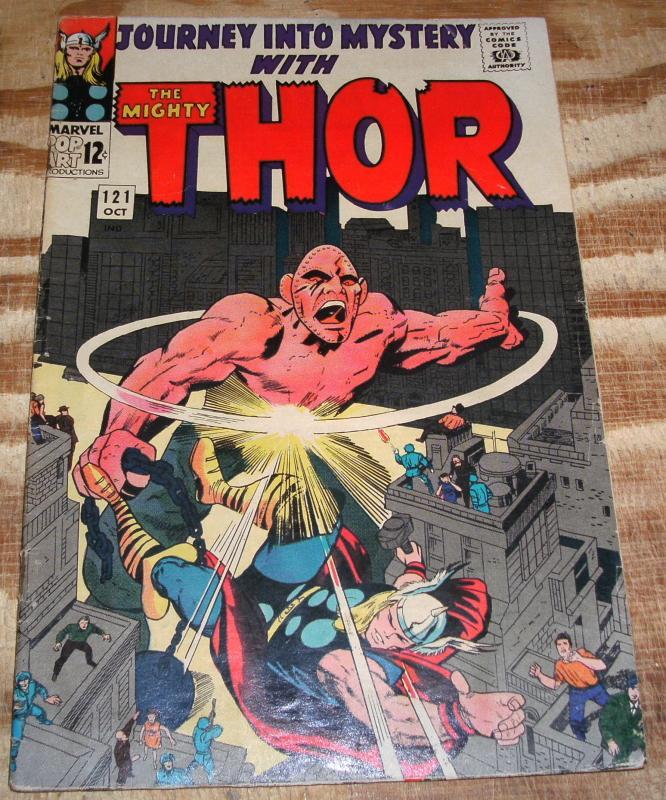 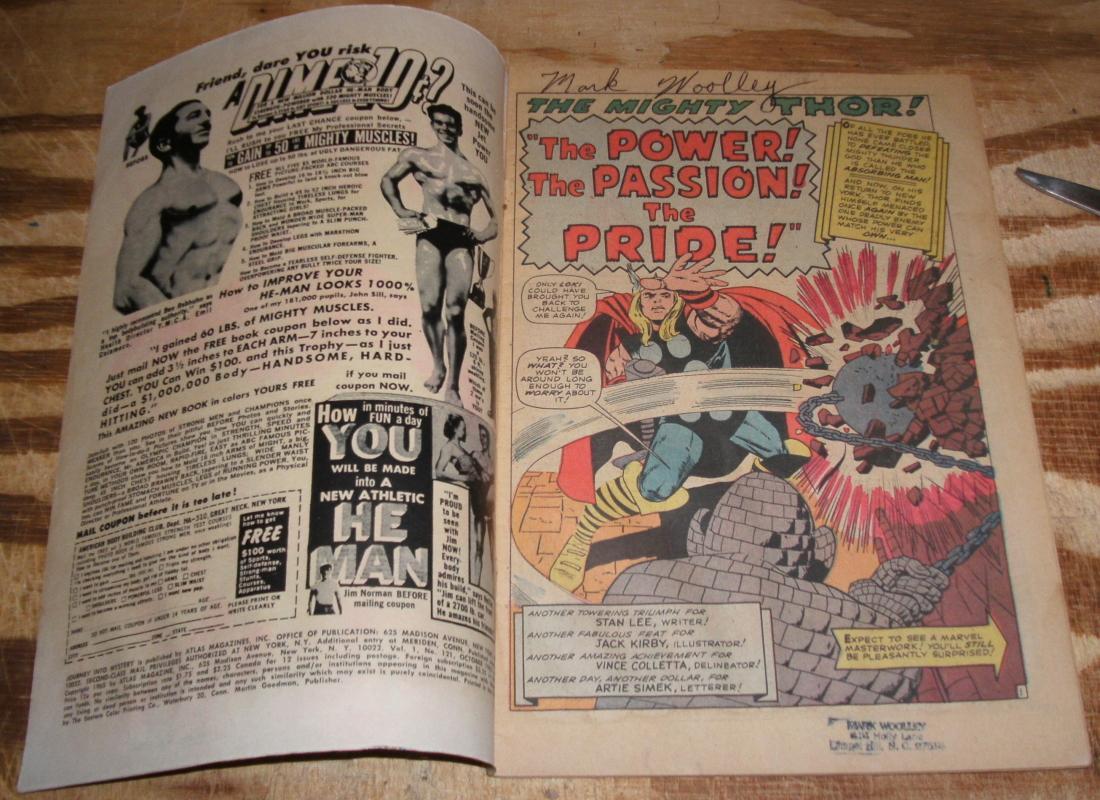 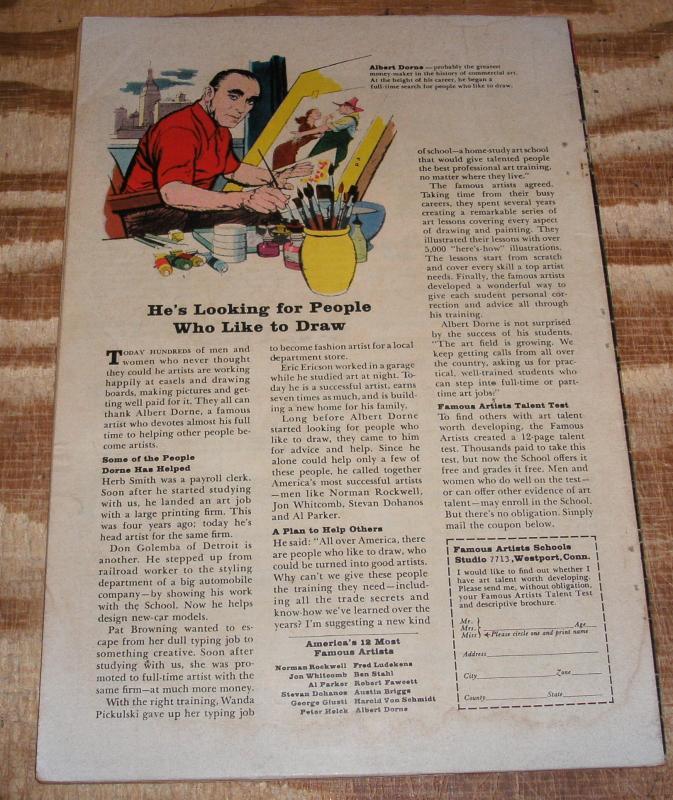 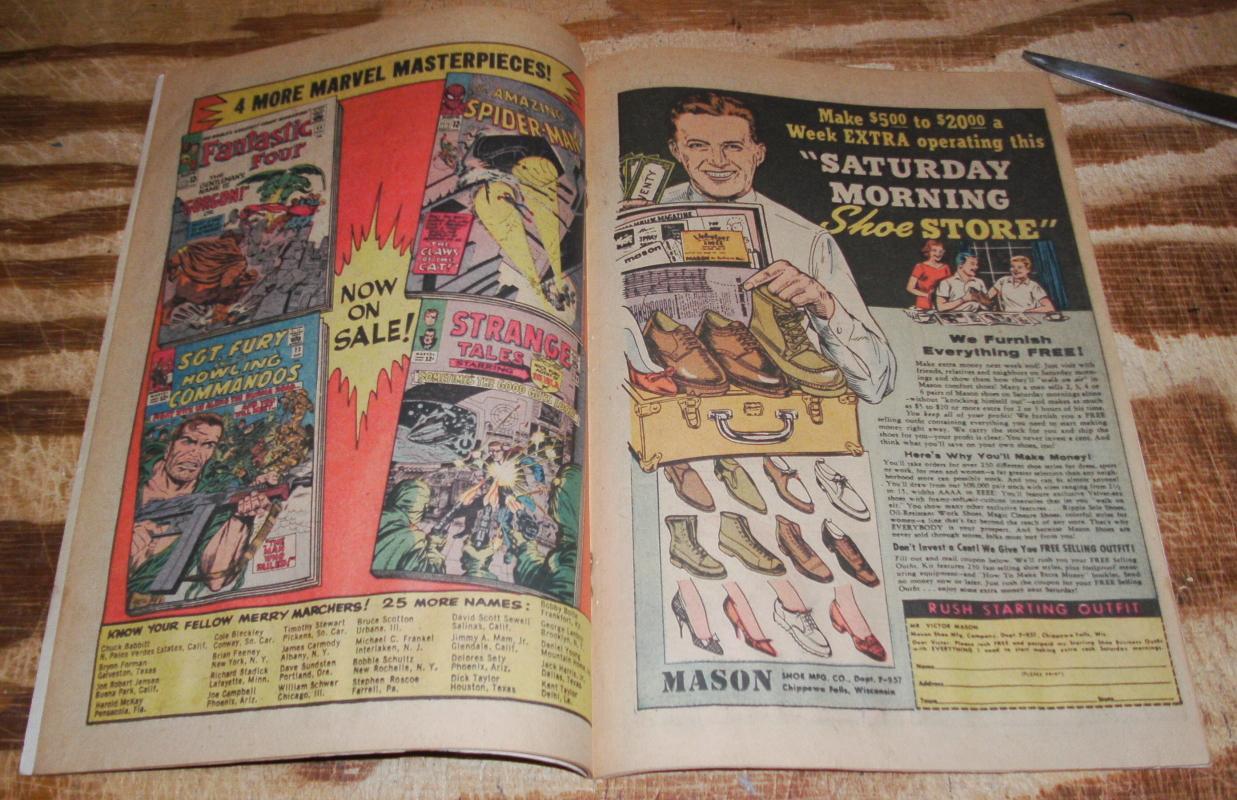 The POWER! The PASSION! The PRIDE!
ying to learn what happened to Jane Foster, Thor finds himself attacked by the recently revived "Absorbing Man" (Carl "Crusher" Creel). As the battle rages, the Absorbing Man attempts to wrest Thor's hammer away, however the enchantment that makes it return to Thor whenever he throws it prevents this from happening. While, in Asgard, Loki watches the battle with eagerness however is briefly interrupted by Balder the Brave who has come to make sure that Loki isn't up to mischief, however Loki manages to convince the trusting Balder that he is not up to anything before resuming his watch of the battle between Thor and the Absorbing Man.

Back on Earth, the Absorbing Man attempts to gain the upper hand by absorbing the height and properties of nearby skyscrapers making him grow titanic in size, however the Thunder God is still able to keep the Absorbing Man on the defencive and ultimately the Absorbing Man resumes his natural size and the battle rages on. Watching the battle on TV and witnessing the carnage from outside of a window is Jane Foster, who is asked to not be seen by the mysterious hooded man who has brought her to this location, and tells her that he will explain why he has gathered her in due course before leaving her alone once more.

While back on Asgard, Loki is finally left alone and checks on Ularic to insure that the Warlock is still subdued, and makes sure that both Balder and Odin are preoccupied with other matters before plotting his ultimate revenge. Elsewhere still on Earth, the one Norn Stone dropped by Thor is still left unattended, an omen of trouble ahead.
Back in New York City, Thor continues his battle against the Absorbing Man, who briefly becomes very vulnerable when he accidentally absorbs the property of glass and has to flee. He seeks refuge in a bank vault (assuming the property of it's steel) before Thor smashes through and continues their battle. As the battle takes them out into the streets once more, the police scramble to get the crowd away. When a young child gets in the middle of the battle, Thor takes his attentions off the Absorbing Man long enough for his foe to land a powerful blow that knocks the Thunder God out.