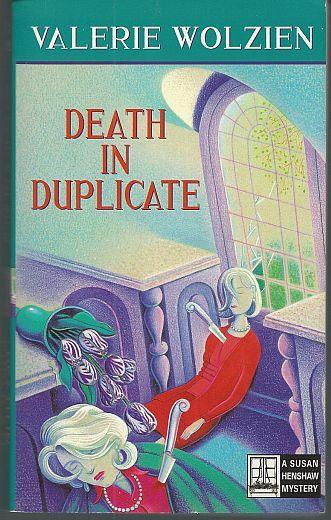 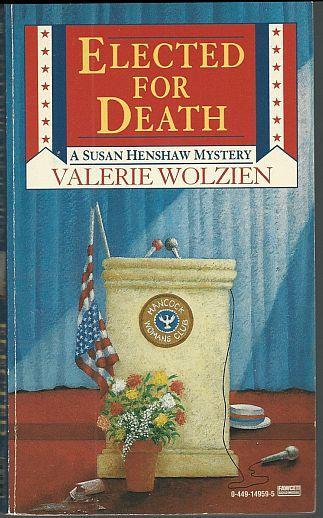 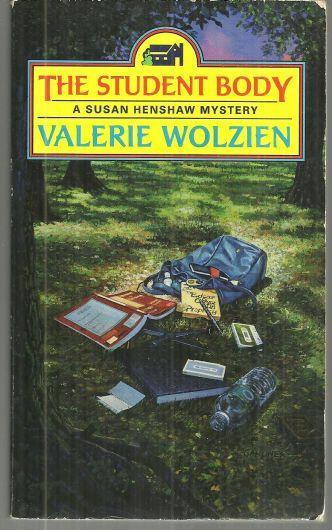 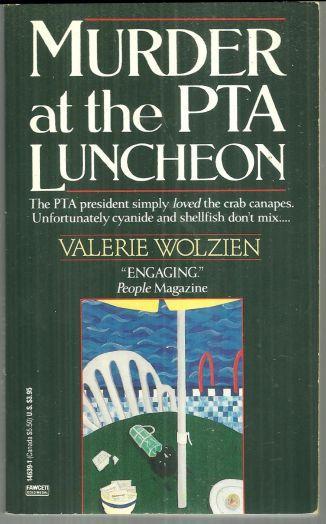 Murder at the PTA Luncheon a Susan Henshaw Mystery

Fawcett Gold Medal. New York. 1999. First Edition. Paperback. Very Good. Edgewear. With her children grown and gone, middle-aged housewife Susan Henshaw decides to return to college to revitalize her life, but when her lab partner turns up murdered, strangled with the straps from Susan's backpack, Susan is forced to draw on all her sleuthing skills in order to clear her name. 232 pages.

Fawcett. New York. 2005. First Edition. Paperback. Very Good. Edgewear.  Delighted to have their daugher and son-in-law and their twin grandchildren temporarily staying with them, Susan Henshaw and her husband are stunned when their neighbor, Nadine Baines, announces that their new nanny is a suspect in several recent deaths at a local nursing home, a situation that is complicated when Nadine turns up dead after the revelation. A Susan Henshaw Mystery Vol. 16. 263 pages.