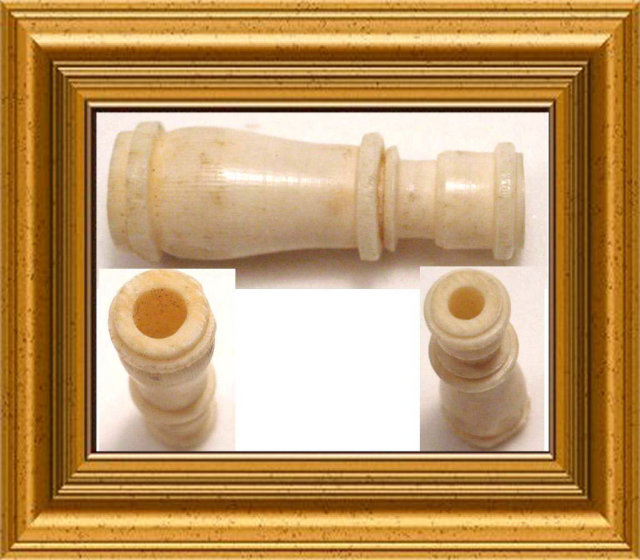 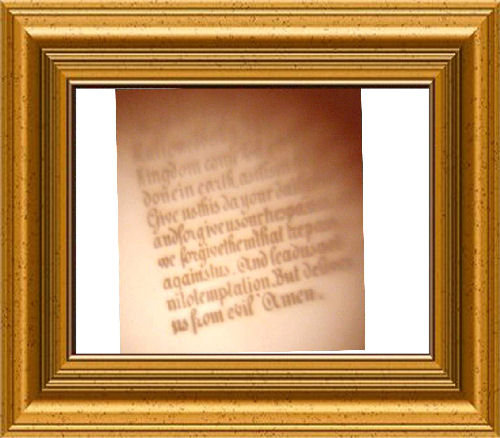 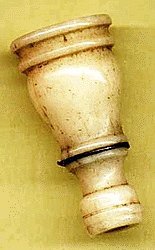 As you can see this one ( first two photos and the one your are bidding on ) is very close to the original Stanhope in the last photo. This is 1" long and has ridges in it like bone or ivory and even some darkening. A little history on these tiny miniatures : ( The last photo is an original Victorian one) . Charles Stanhope, politician and scientist, born August 3, 1753 invented a printing press, calculating machines, & the lens named after him. Used originally as a powerful microscope lens, it is basically a circular glass rod about 3mm in diameter and 8mm long, one end convex, the other flat. Photomicrography (first used 1853) made possible the production of the tiny transparent photos needed for the Stanhope Viewers. ( see my last photo of an original monocular shaped bone viewer ) Lenses and photos usually made in France. Earliest date from 1860s, made well into 20th century - majority date from 1890s and later, and contain photos containing one to a dozen different views. The Lords prayer is in side this one ( photo is not clear but the prayer is in perfect condition and bright) and is fully intact. I believe this one to be quite a rare find so dont miss out at the last minute.