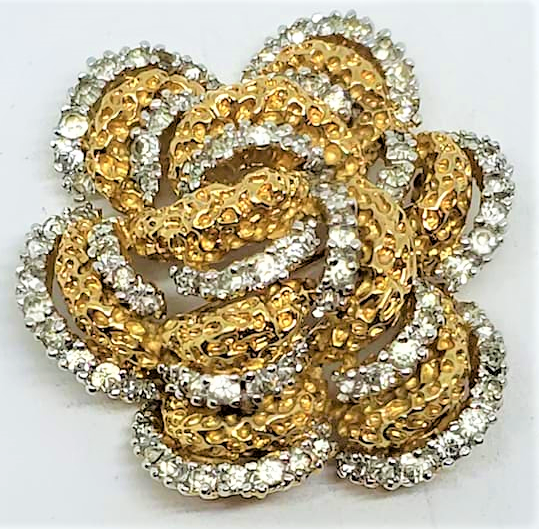 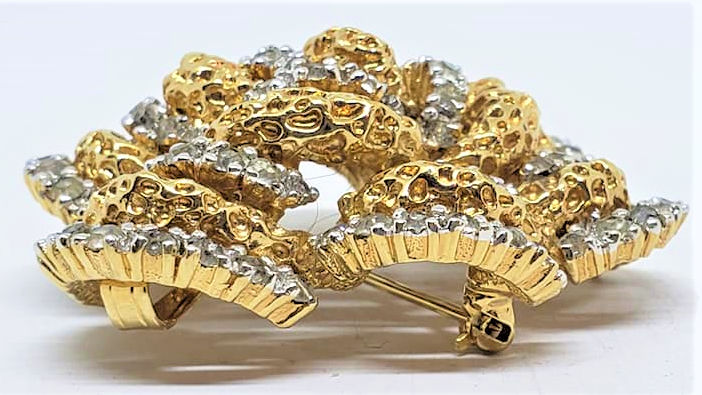 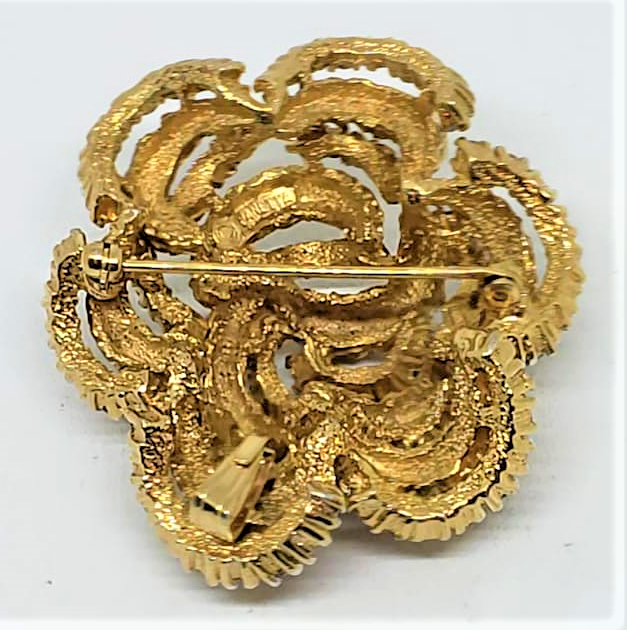 Benedetto Panetta, another Italian, wrote his name in the history of jewelry. Born in Italy, he moved to America in 1901. Being a jeweler, he first worked in small companies, but then there was a fateful meeting with a fellow countryman, and Benedetto became a designer at Trifari. In those days, Trifari was already a large and very prestigious manufactory. Having received invaluable experience, in 1945, Benedetto opens his own company “Panetta”. From the very beginning, Benedetto set a goal, to erase the line between precious jewelry and costume jewelry. According to Panetta, ornaments should look real. And I must say Benedetto succeeded in it. PANETTA jewelry looks very expensive and exquisite, and almost all products are handmade.
After the death of Benedetto in 1960, his sons Amadeo and Armand continued the family business. However, the company ceased to exist in the late 1980s.