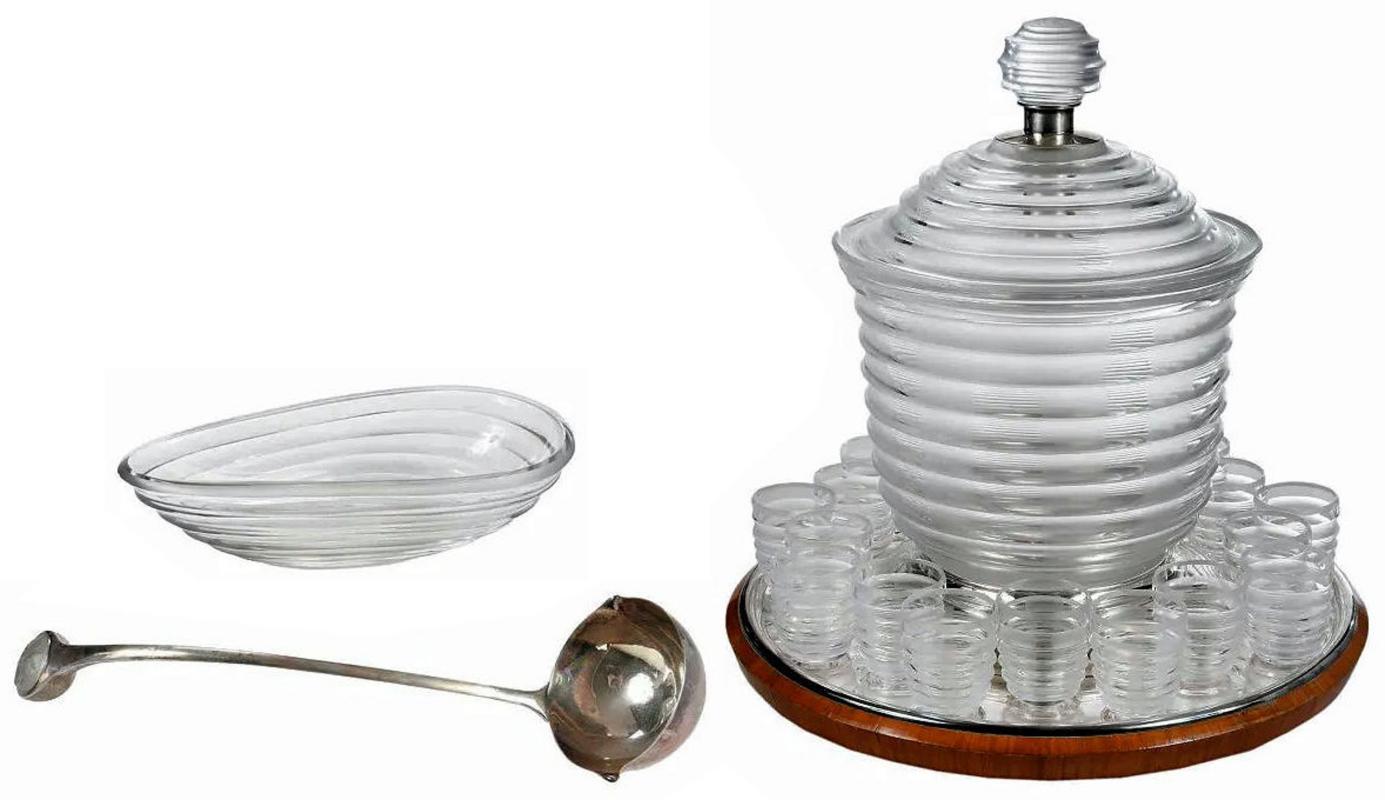 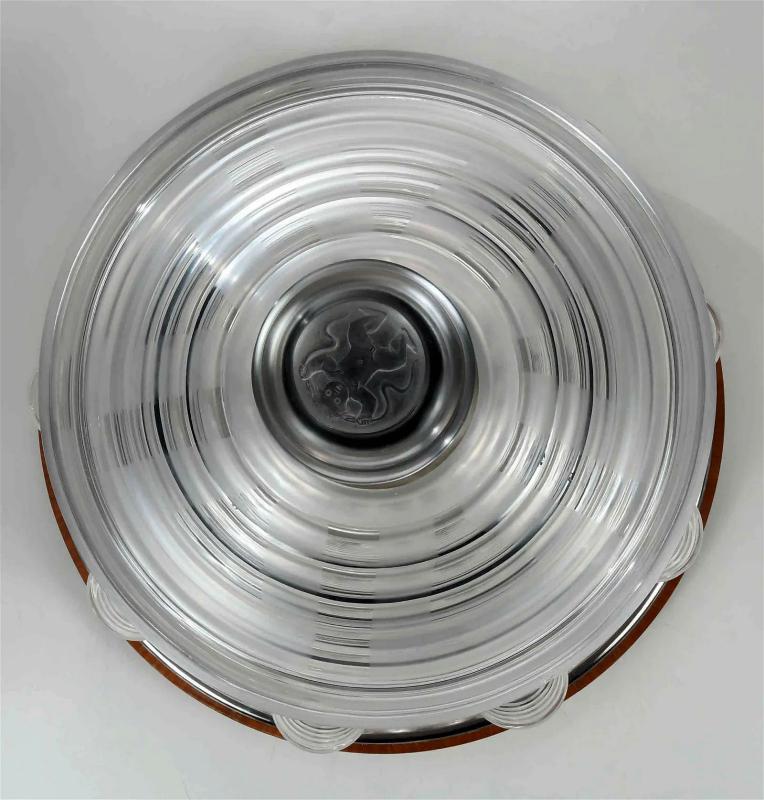 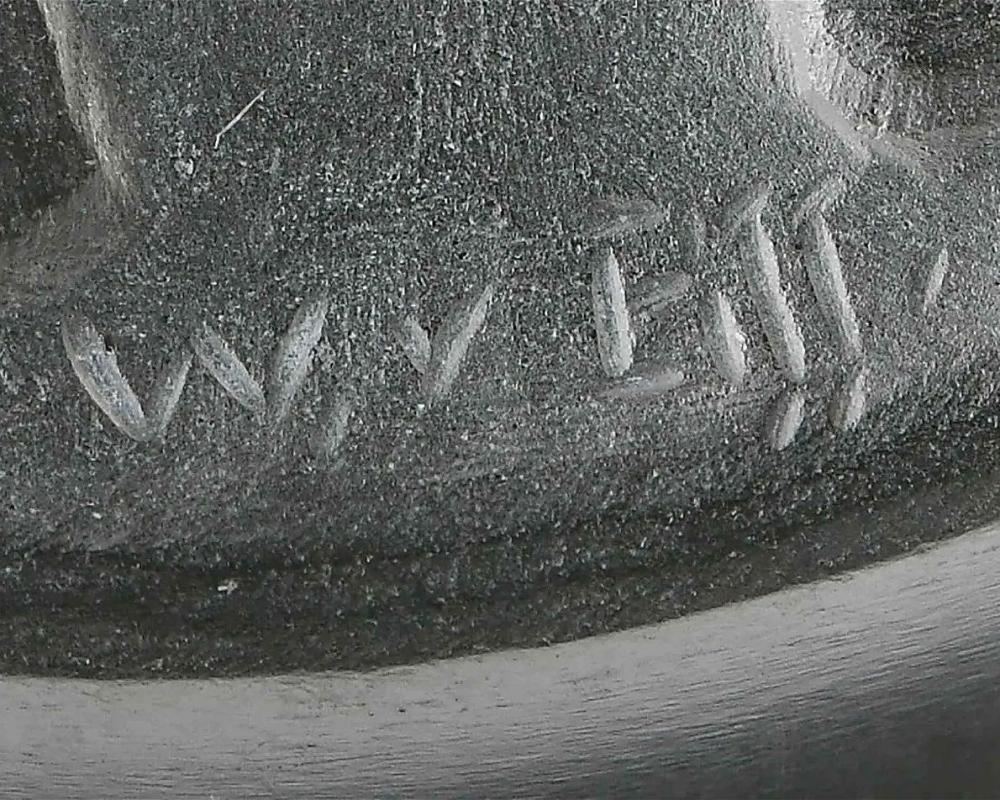 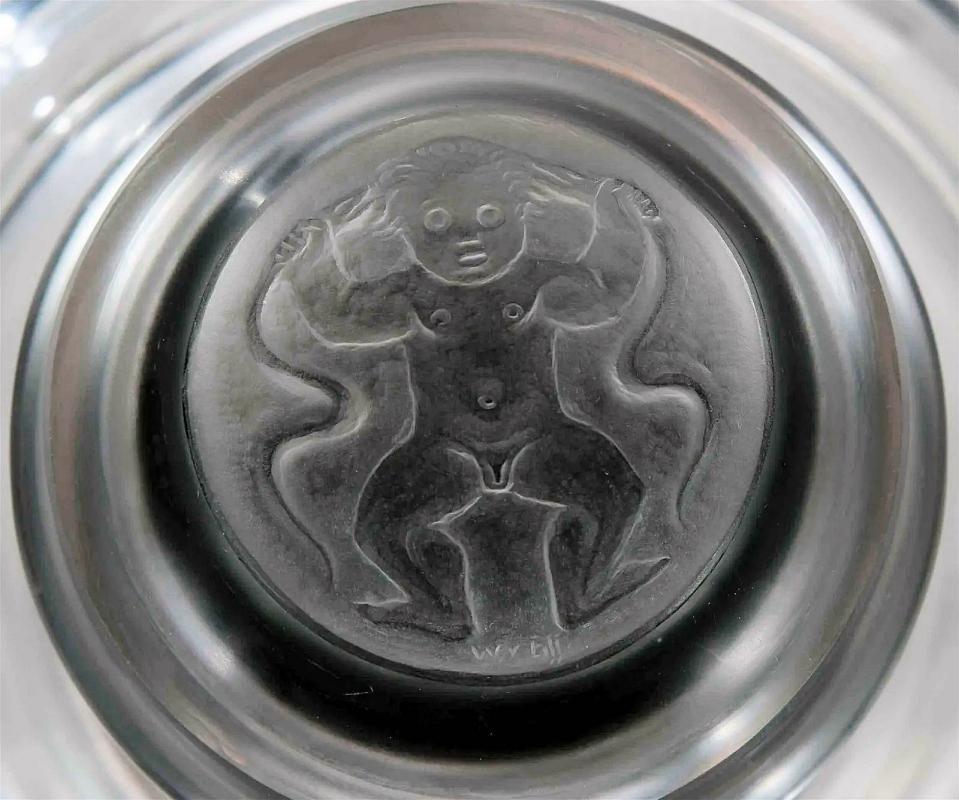 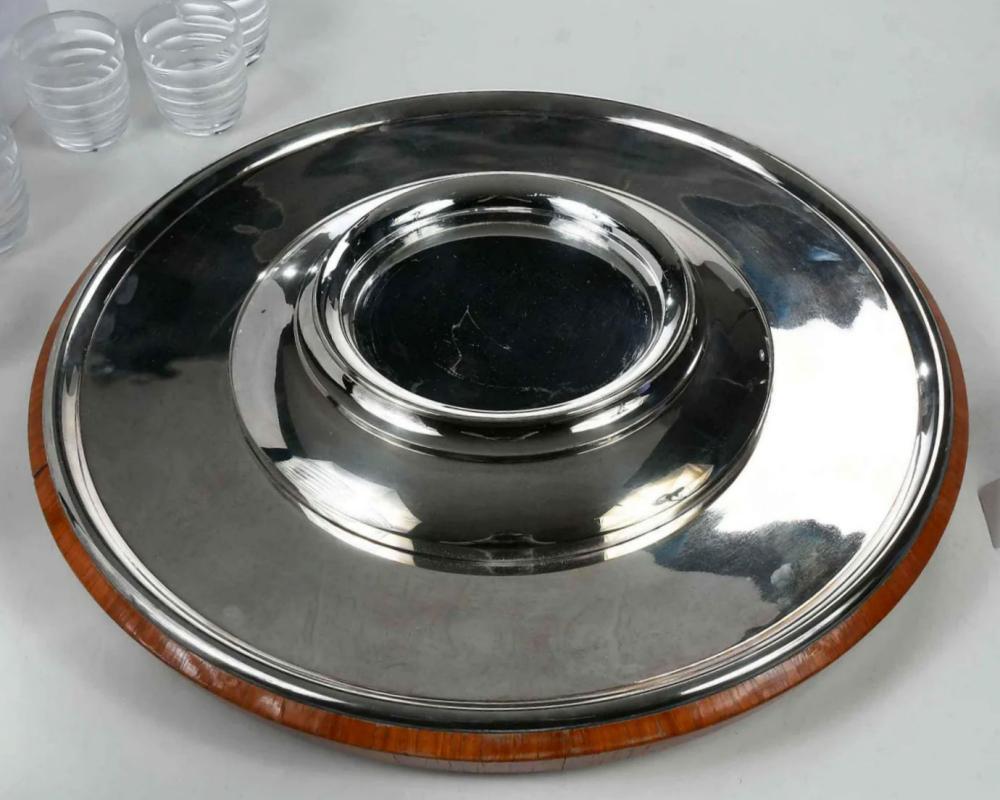 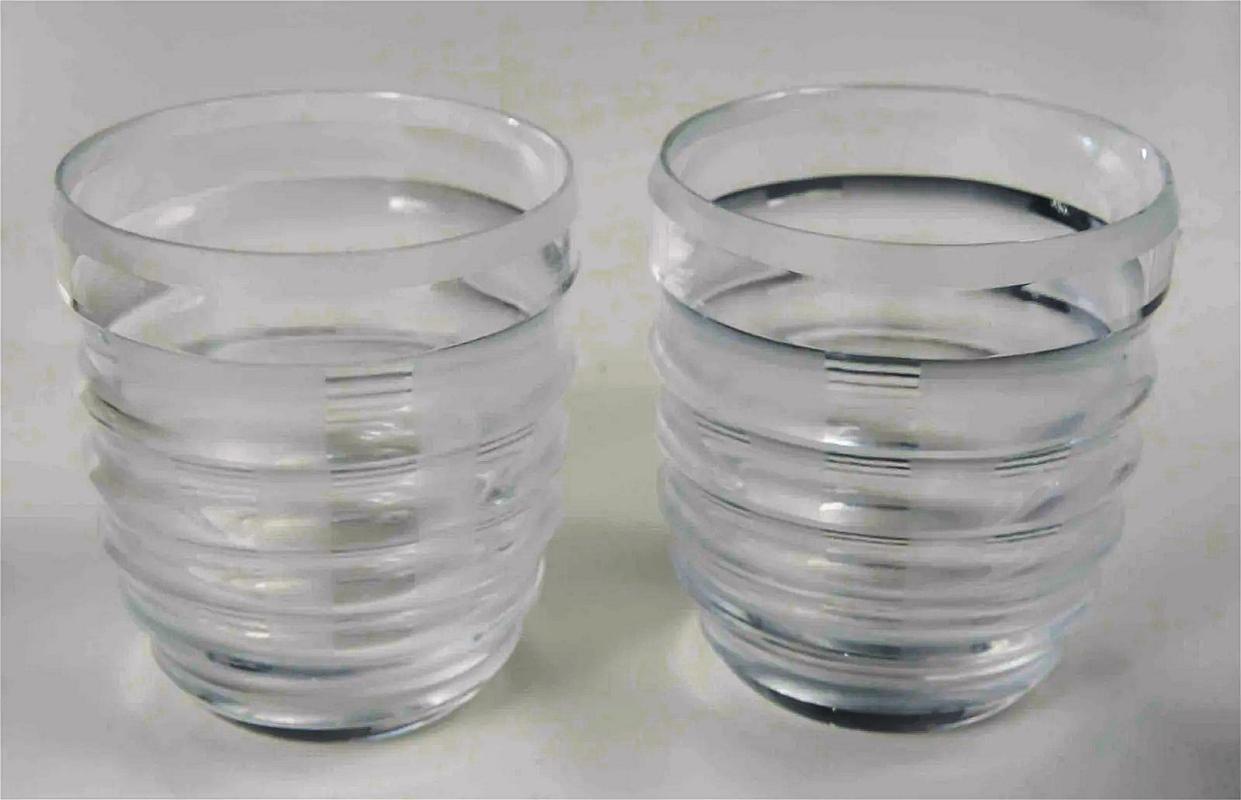 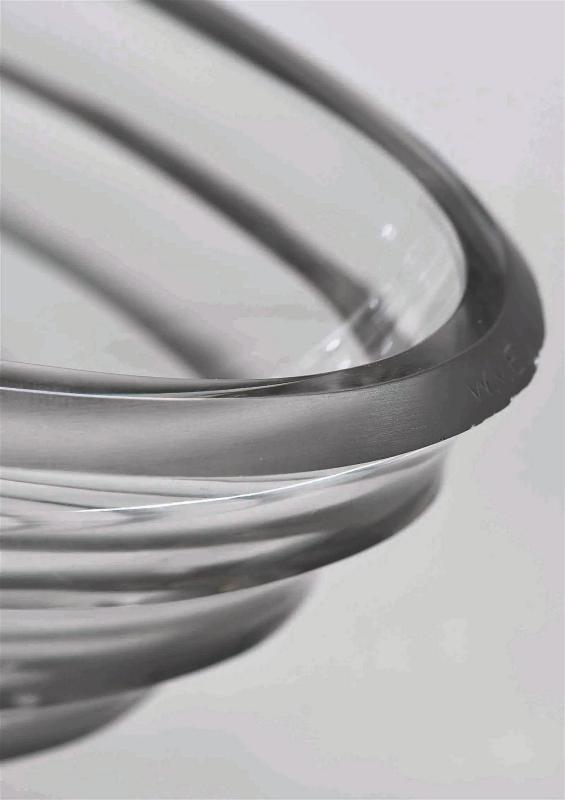 Von Eiff is considered one of the most important German glass designers and engravers of the early twentieth century, revered alongside Bruno Mauder, Richard Süssmuth and Wilhelm Wagenfeld. He is known for creating honorary and commemorative gifts, shrines, and other commissioned vessels such as vases and cups that commonly featured engraved portraits and figures.

His works can be found in the collections of museums worldwide, including the Corning Museum of Glass, Cooper Hewitt,

After WWII, from 1919 to 1921 he operated his own studio for glass engraving in Stuttgart. From 1921 to 1943 he taught at the Stuttgart School of Applied Arts, specializing in glass and precious stone cutting. From 1928 to 1932 von Eiff was a member of the German Association of Craftsmen, Deutscher Werkbund. In 1928 he became one of the first members of the German Glass Society, Deutsche Glastechnische Gesellschaft (DGG). In 1937 he exhibited at the Exposition Internationale des Arts et Techniques dans la Vie Moderne in Paris where he won the Grand Prix for glass and stone cutting and additional honors for an exhibit of etched windows.

A monograph on the artist, Glas ist der Erde Stolz und Glück (Glass is the Pride & Luck of Earth), by by Mario Schüly, was published by the Freilbourg Museum in 1989.