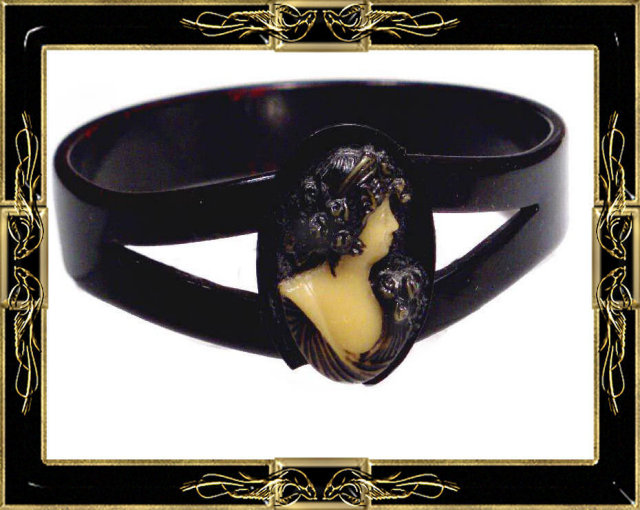 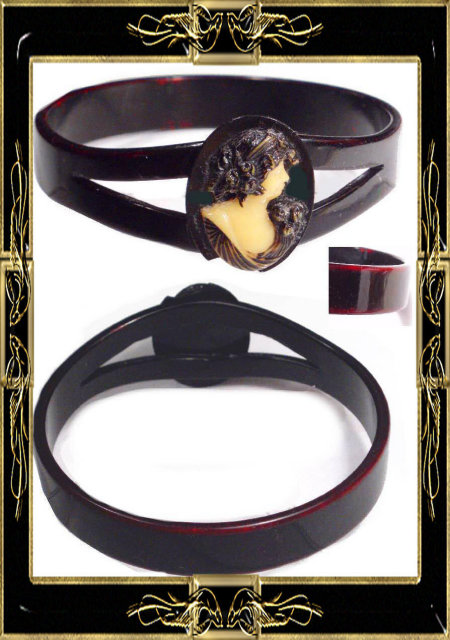 In 1898, Wilhelm Krische, patented one of the first plastics. But he had no way of knowing that 30 years later, Coco Chanel would take the "milk stone" and would help it make a final breakthrough in the costume jewelry industry. It is indeed usually French, but also was produced in Germany. Galalith was used in the 1920s- 1930s and as is so often the case in the world of inventions, discovered by accident. Krische was commissioned to develop white school boards that could be wiped off but that would not burn, as German teachers no longer wanted to write on blackboards using white chalk, but instead wanted to get their message across black on white. Although critical experiments with the milk protein casein were in vain with regard to the original commission, the horn-like plastic from the element of milk had been discovered, even if no one really knew what to use it for. Krische put the finishing touches to his discovery in cooperation with the chemist Adolf Spitteler. They even changed and improved its characteristics by treating casein with formaldehyde. Galalith, the material made of milk, reached its absolute golden age shortly before the Second World War. Shortly after this, the production of galalith for jewelry purposes was initially restricted and then even banned. Upon the outbreak of war, milk was needed primarily for daily nutritional requirements, while the residual production of galalith was primarily for electro-technical purposes. After the end of the war, the material was suppressed by modern plastics that could be cast and heat-molded. This is a very early Galalith cameo bracelet with just a hint of red on the edges. The photos show that if you look closely. The cameo woman is very Art nouveau with flowing hair and a dress that drapes over her shoulder with flowers. The soft porcelain like skin makes her quite the catch!. The bangle measures 8 long on the inside and is 1 ¼ at its widest. Other than a small chip on her backing frame she is in very good condition and really needs a home where she will be loved and adored. Vintage and antique items are not mint nor are they perfect. Sold as is and as found (used and vintage) Since this is Irreplaceable there can be no returns on this sale.. Please use photos to make your decisions. Remember that old glue and hot post offices may cause some stones in vintage pieces to loosen in shipping.