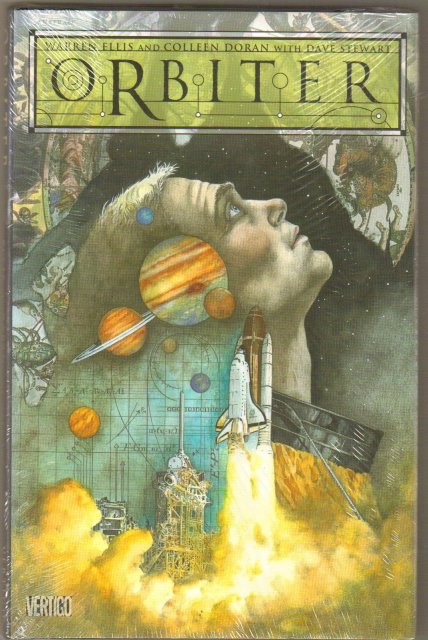 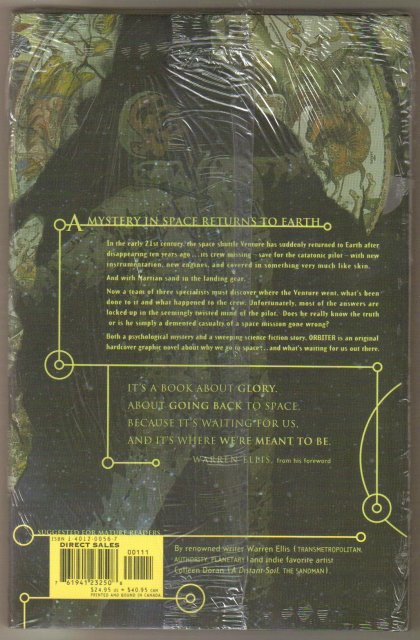 Ten years ago, the space shuttle Venture vanished. Now it has come back to Earth, displaying evidence that the ship traveled outside the solar system. Six of the seven crew members are no longer aboard, and the one who remains, the pilot, is insane. NASA must solve the mystery of the Venture and determine what happened to both the ship and crew.